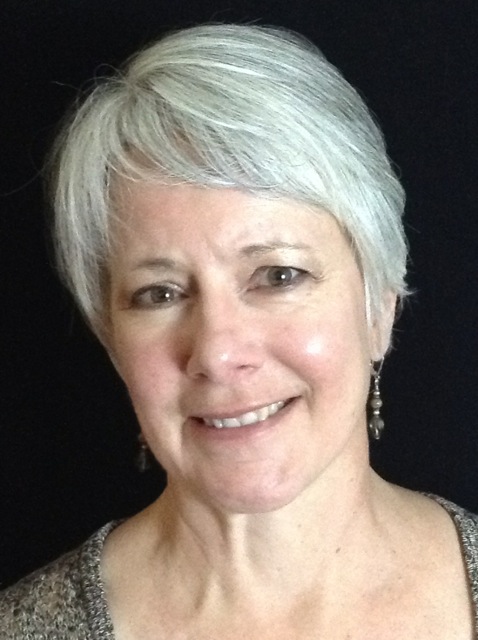 Susan Peck moved to Albuquerque in January 2016 to accept the position of Director of Music. She has been a Unitarian Universalist music professional since 1997, serving as music director in three congregations in Oregon. Susan has been an active member of the UU Musicians Network since 2000, serving on the UUMN board of directors in several roles. She was the Music Coordinator for UUA General Assembly in 2015 (Portland) and 2016 (Columbus). Her background includes piano and voice studies, teaching privately and in college classrooms, songwriting, arranging, performing and directing opera, choral music, music theatre, cabaret, and a few rock bands. Susan recently joined the New Mexico Women’s Chorus as Associate Director.