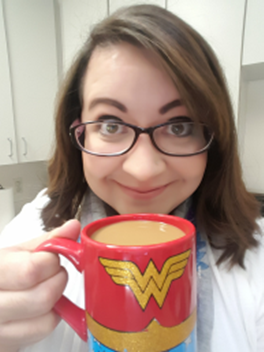 Alana grew up in Albuquerque and became a member of First Unitarian in 2013. About a year later, she was hired as the Religious Education Administrative Assistant. Since then she has evolved in the position, becoming involved our UU Kids Camp as part of the leadership team. In September 2019, she took over the role of Youth Programs Coordinator. She graduated from Central New Mexico Community College with a degree in Early Childhood Multicultural Education with a Program Administration concentration in May 2020 and was accepted into the College of Education at the University of New Mexico. Alana and her husband Patrick have a wonderfully blended family with three children: Alex, Alyssa and Mariah. They’re also the proud and doting grandparents to Alyssa’s son, Blake.