First Unitarian’s Religious Education (RE) Program provides opportunities for spiritual, philosophical, ethical, and faith development for children, youth, and the adults who lead them.

The RE Council is responsible for organizing and promoting the religious education program, including:

The Director of Religious Education collaborates with the RE Council on policy issues and on the direction of the RE program. The Council operates as a working group providing lay leadership to the Church’s RE programs.

The Council consists of 7 to 9 Church members and leadership of the RE program. The Council is structured so that each member has a portfolio of responsibilities. Portfolio holders can recruit other congregants to help them. The structure includes Chair, Secretary, Curriculum Team Lead, Community Connections Lead, OWL Portfolio, Program Evaluation Lead, Social Justice Lead, Youth Programs Lead, and UU Kids Camp Liaison. The Director of Religious Education is an ex-officio member. There can also be members-at-large with no portfolio. The Council meets on the third Sunday of the month at 12:30 PM in the RE Building.

The RE Council Resource Manual provides information about RE policies, procedures, and operations. 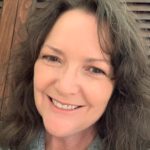 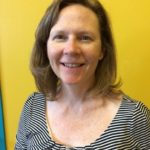 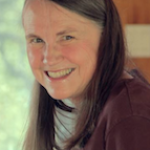 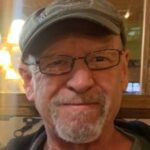 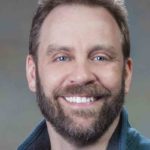 Sunday 2022 07 03 “Healing the Heart of Democracy—Revisited” The Rev. Bob LaVallee